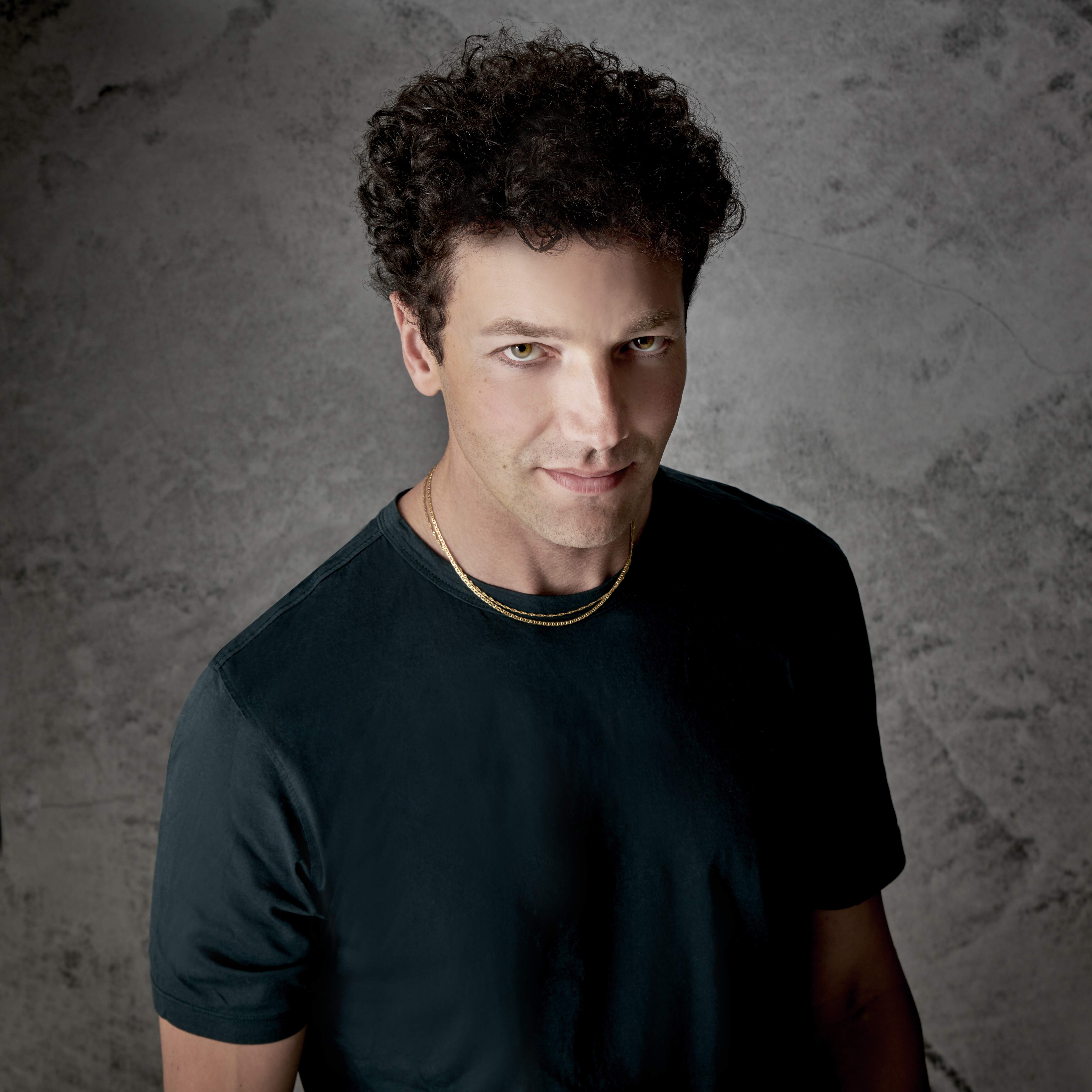 With his productions and dj skills, FRED HUSH proves he can play very large and with much variation from acid techno to melodic house with trancy influences and even a twist of disco. This to create his proper color of dj sets. He does not follow a genre, it's 'his' genre. From soft to hard, everything depends on the moment. The BPM's can go up or down.